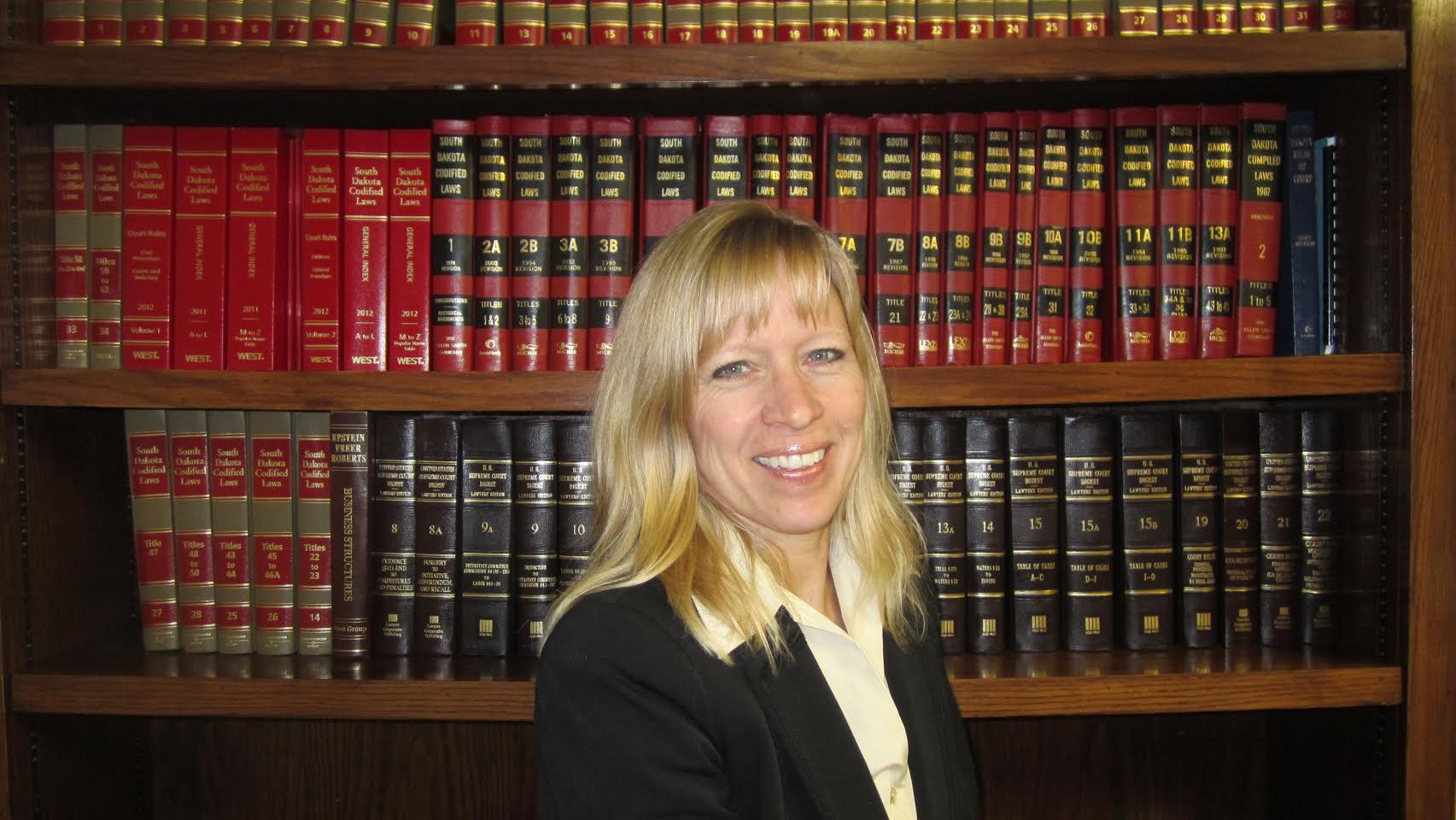 In 2013, she ventured into private practice and found that helping people who are going through a painful divorce or a child custody case is also very rewarding. She is dedicated to helping people through these difficult times.

She has also served on various boards and been involved with many community organizations. She served as defense counsel on the team that started the Second Circuit Drug Court. Currently she is the treasurer of the South Dakota Association of Criminal Defense Lawyers.

Jan’s practice concentrates on the areas of Criminal Defense in South Dakota State Court and in Federal Court. She defends people charged with every level of crime from petty theft to DUI to drug conspiracy cases, up to murder. She represents kids charged as juvenile delinquents or CHINS. Jan is also experienced in family law cases including divorce and custody and has handled numerous protection order cases. She represents people going through a divorce and fighting for custody of their children. Jan also enjoys helping people with real estate transactions, drafting a will, and defending parents and children involved in very complicated abuse and neglect cases. She is trained and very familiar with the Indian Child Welfare Act (ICWA). Her passion is helping her clients and advocating for their rights and interests. 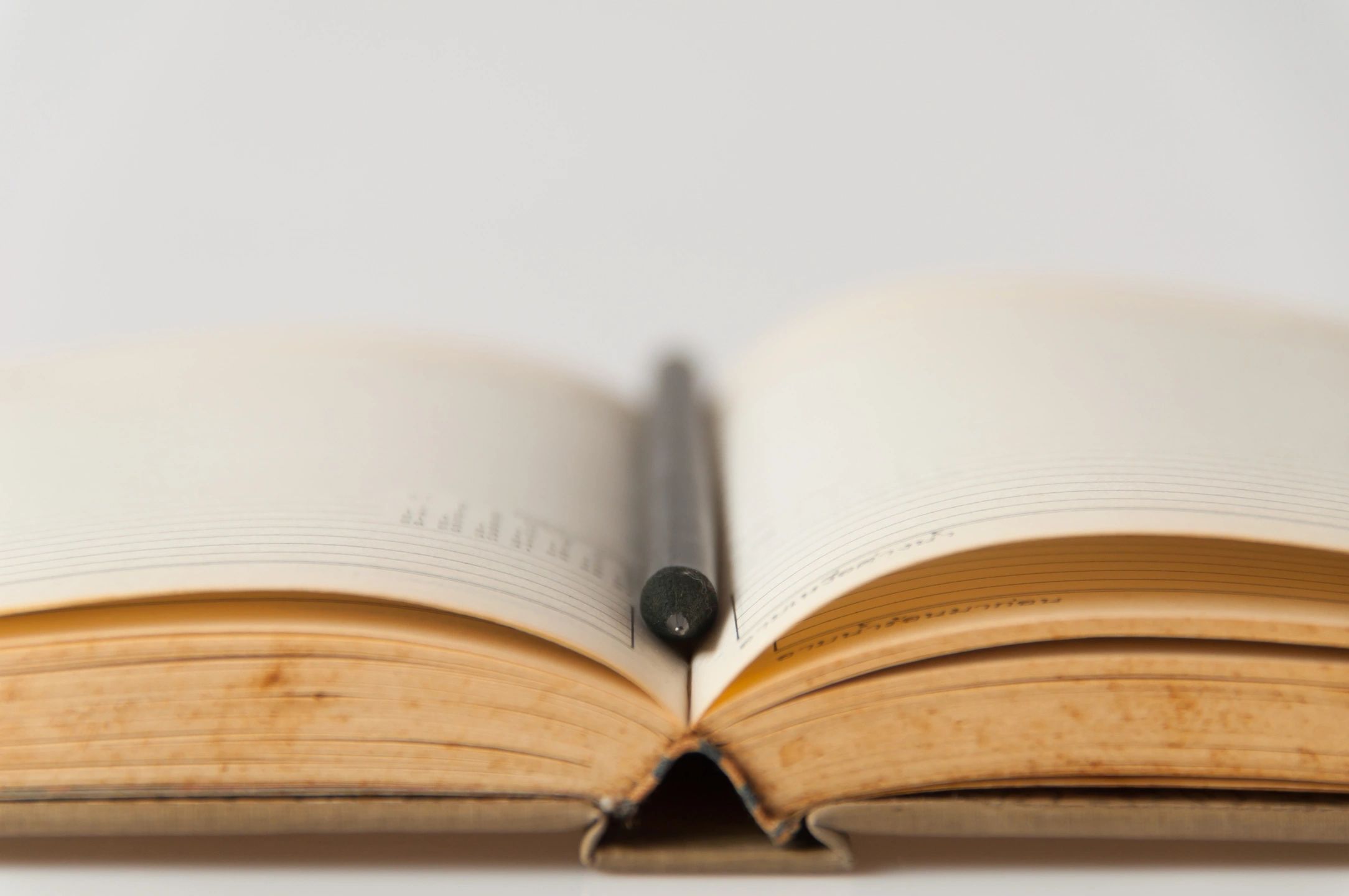